Going Vegan for the Animals

Going Vegan for the Animals

There are many reasons people give for wanting to go vegan, but most people do so because they want to reduce animal suffering.

This was certainly the case with me.

My vegan story
I turned vegetarian at a pretty young age after finding out where meat comes from. I was horrified to learn that animals were killed so I could eat them. As I got older, I found out what happened to animals in all sorts of other industries, such as clothing, entertainment, cosmetics, as well as the dairy and egg industries.

To keep a long story short, once I learnt about the many ways animal are exploited and abused, I decided that I no longer wanted to be part of it. So I went vegan and stopped consuming animal products, using cosmetics that were tested on animals and attending entertainment that exploited animals . That was about 14 years ago, and I have never looked back since.

And what I have since learnt is that many people have a similar story to me; a simple story of finding out information, and acting upon it to try and do better. 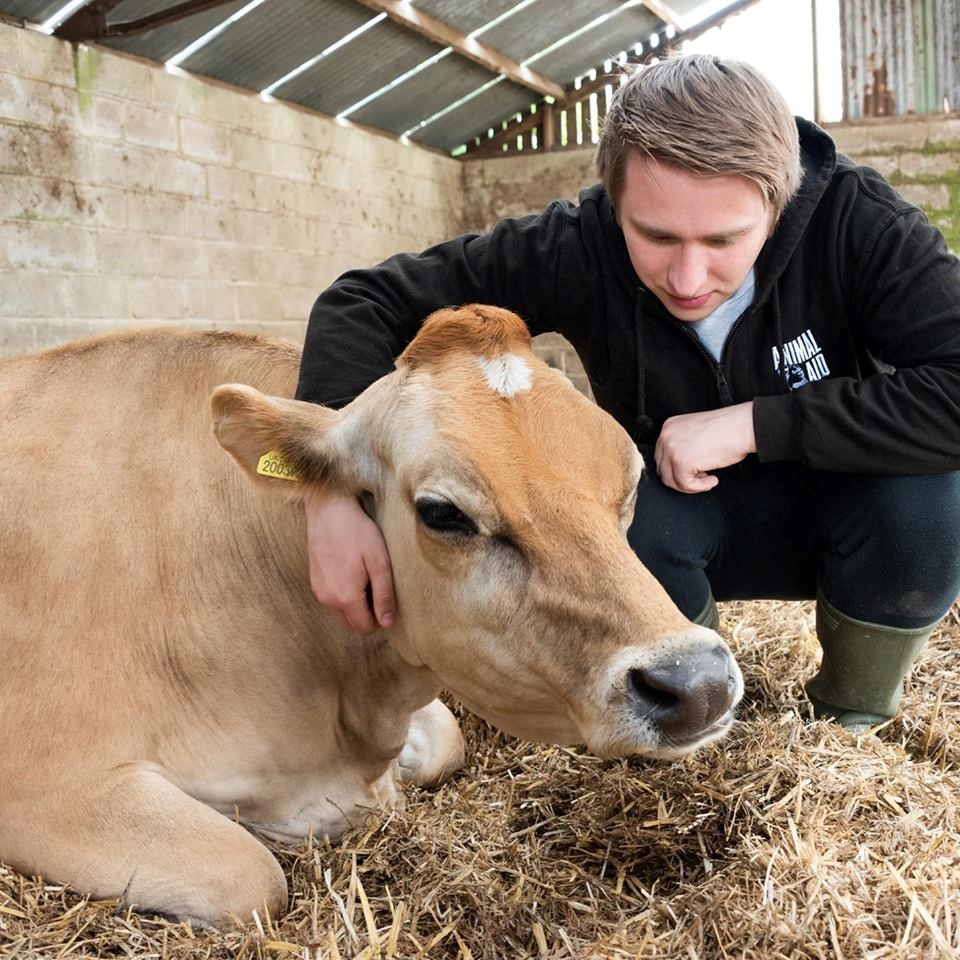 Our investigations have found a whole host of horrific things in British farms and slaughterhouses, including animals being beaten, burnt with cigarettes, left to suffer from untreated wounds, dead animal littering the floors of barns, animals having their throats hacked at with blunt knives whilst fully conscious, just to name a few.

These atrocities have been documented in various establishments – including those which are considered ‘high welfare’ and ‘free range’.

You can see our investigation by clicking here. But be warned, they make for very horrific viewing.

Legal cruelty
Whilst some of the things our undercover investigations document are illegal and breach certain Codes of Practice for farmed animals, many of the horrific things that go on in farms and in slaughterhouses are in fact legal.

Animals of British farms are subject to mutilations, some of which are very common. Chickens routinely have the tips of their beaks cut off with a hot blade to stop them pecking one another whilst in the cramped and stressful conditions of the factory farm. Pigs often have their teeth and tails cut off for the same reason – to prevent them from biting one another in the stressful and cramped farm conditions.

And, let’s not forget, all of these animals are inevitably sent to the slaughterhouse to face a brutal and terrifying death.

Read more about the suffering of farmed animals.

By going vegan, even for the month of June, you’ll be removing your support for these horrific practices and reducing animal suffering. So thank you, from me, and them. 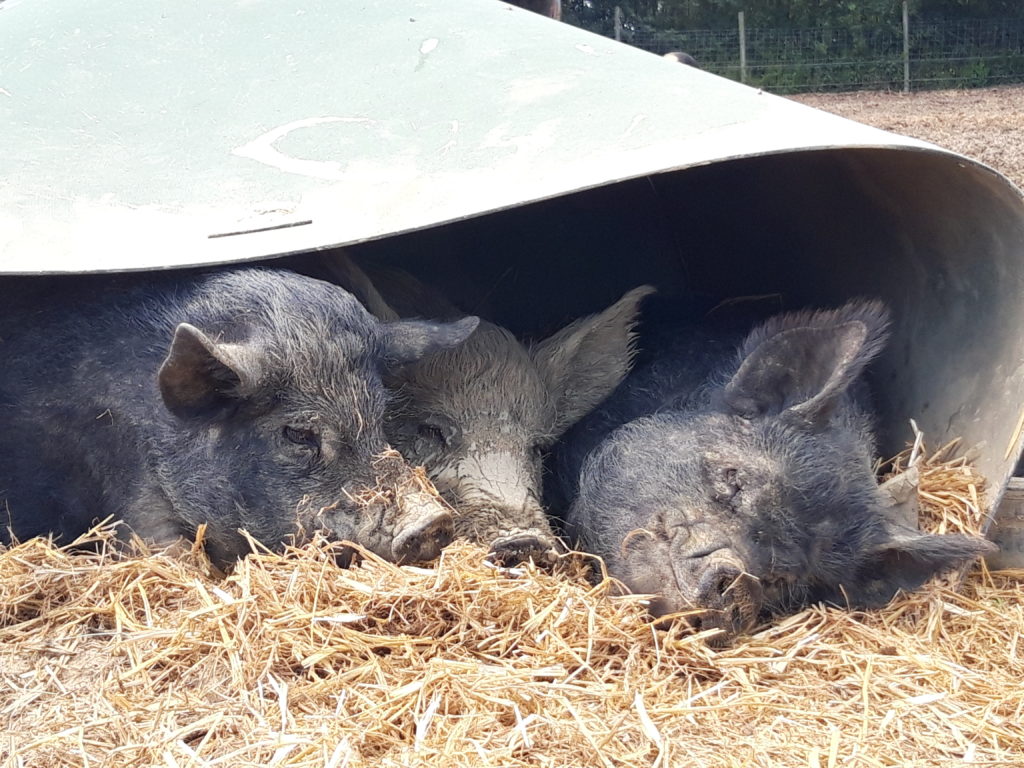