Going Vegan for the Planet

Going Vegan for the Planet

There are many reasons for going vegan; doing your bit to help the planet is one very significant one!

We all know that our planet is in a desperate state – and we try our best to reduce our impact upon the environment. But what does this have to do with veganism?

Well a vegan/plant-based diet is certainly the best diet in terms of reducing our impact upon the planet.

Greenhouse gas emissions
Animal farming is one of the leading causes of global greenhouse gas emissions, including methane which is 28 times more powerful at warming the Earth than carbon dioxide. According to Greenpeace, in the EU alone, animal farming contributes more yearly emissions than all the cars and vans combined. Research shows that the carbon footprint of a vegan diet can be as much as half of that of a meat-based one, and 24 per cent smaller than a vegetarian diet. As such, the world’s leading authorities on climate change all agree that a shift away from meat to plant-based diets is crucial if we are to meet our climate change goals. 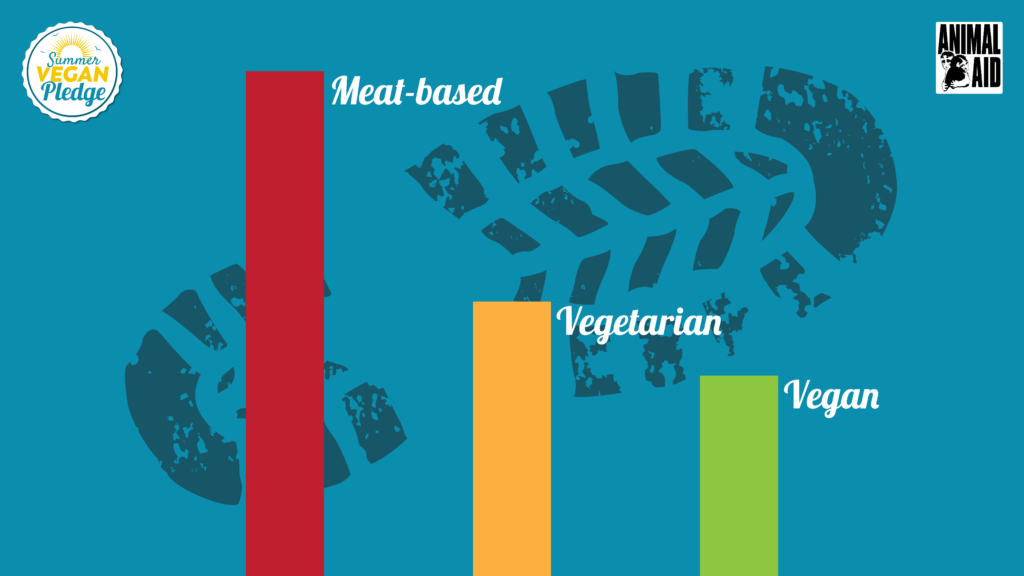 Land and water use
Plant-based food requires significantly less land, water and fewer resources than animal products. More than 70 per cent of all agricultural land in Britain is used to rear animals, yet they provide just a tiny fraction of our nutrient intake. The same amount of land could feed up to ten times as many people if used to grow crops for human consumption, rather than grazing animals or growing animal feed. In addition, much of this land could be converted back into forest land, which would have a game-changing effect on the environment.

Additionally, it takes 1,000 litres of water to produce one beef burger, but just 167 litres to produce a tofu-based equivalent. Dairy has also been widely noted as the most environmentally damaging milk, when compared to vegan alternatives, in terms of carbon emissions, water use and land use.

Plastic pollution
We are all trying to reduce our plastic use. But did you know that the fishing industry is perhaps the biggest contributor to ocean plastic pollution? As well as causing widespread devastation to marine life, discarded fishing equipment from the commercial fishing industry has been documented as being the main culprit when it comes to ocean plastic pollution. Studies show that more than 640,000 tonnes of nets, lines, pots and traps used in commercial fishing are dumped and discarded in the sea every year – the same weight as 55,000 double-decker buses! 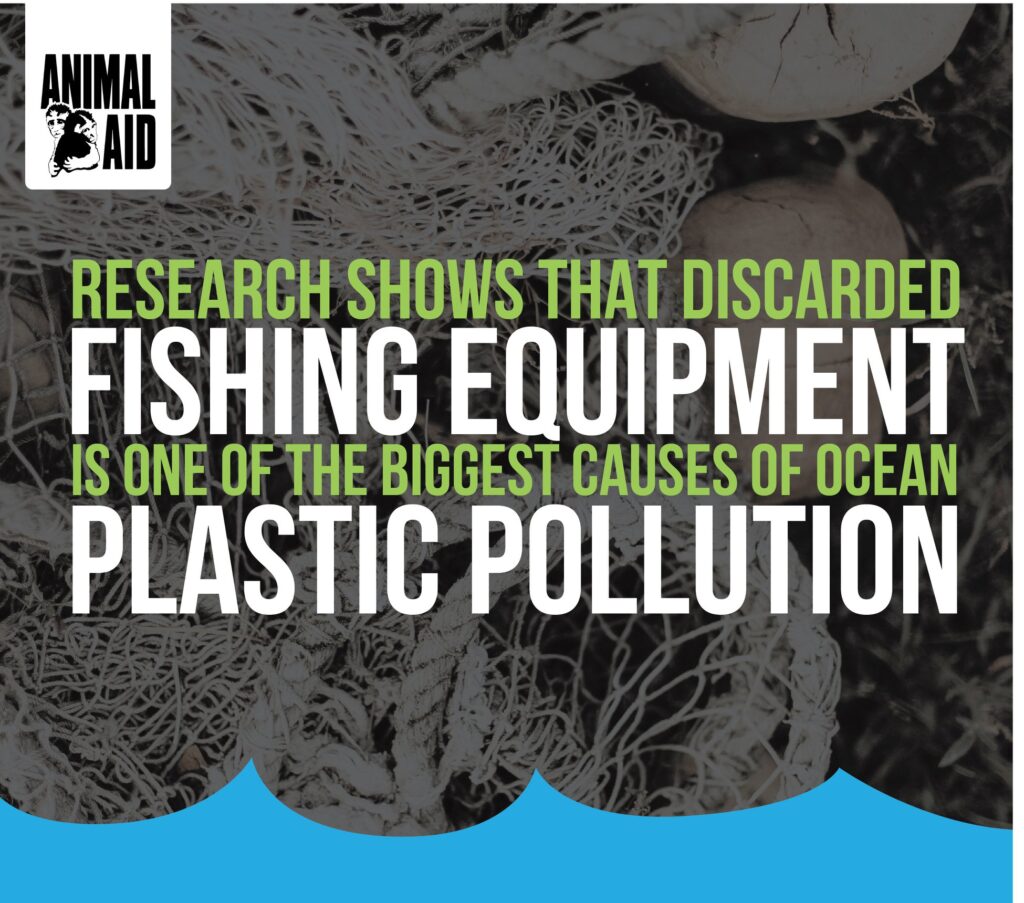 For more information on this topic, I recommend watching the documentary Seaspiracy on Netflix!

The environmental benefits of being vegan
With the above taken into consideration, it is evident that a plant-based diet is far better for the planet than a meat-based one, or indeed a vegetarian diet.

By going vegan, you will be doing the simplest and most important thing an individual can do to help the planet.