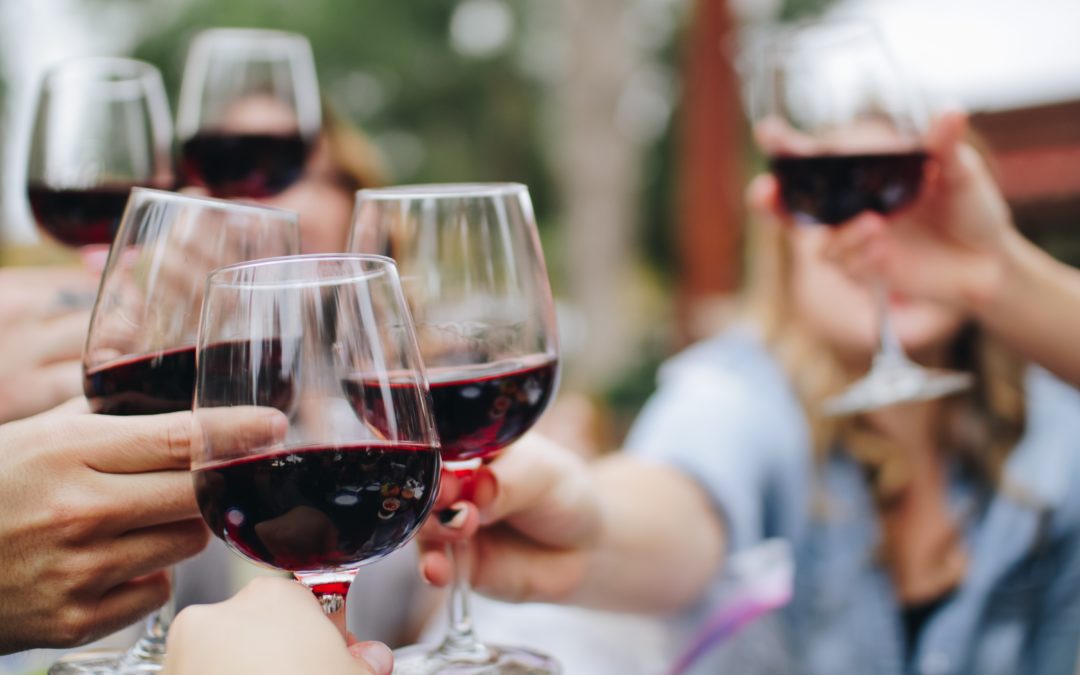 One of the greatest sources of disappointment for me when I went vegan was not that I had to give up cheese, but that a lot of alcoholic drinks were not vegan.

This is because a long time ago, someone found that if you add the swim bladders of fish (isinglass) to beer, it helped to make it much clearer and less hazy. The same thing happened with gelatine in wine and cider, and a whole bunch of other ingredients, including egg whites, blood and crushed crab shell.

Ever since then, brewers have been adding these things to their drinks to improve the appearance of their products. However, it doesn’t improve the taste and some argue that it actually mutes some of the flavours. But that doesn’t change the fact that it is a common practice and you will need to watch out for such drinks. That’s the bad news.

The good news is that there are still plenty of drinks that are free of these horrible things and suitable for vegans. Below, I’ve listed some beers and other drinks that are vegan.

In addition, there are two main things that will help to guide you. Firstly, some supermarkets mark which of their wines and beers are vegan (notably, Co-op, Tesco, M&S and Sainsbury’s). Secondly, Barnivore is a website and app, of particular use to those who love real ale, but which also lists loads of other drinks that are vegan. Barnivore updates its list via users sending in confirmation they have received from companies – which means the website is constantly updated. Simple yet brilliant!

Here are some commonly-found drinks to get you started:

Thanks to historical German beer purity laws, most lagers are made without the use of clarifying agents, so are usually safe for vegans. Ales on the other hand, usually do contain isinglass, especially those dispensed from pumps at pubs (cask ales).

Much as with beer, animal ingredients are often used to clarify wine, but unless it states the ingredients on the bottle, it is often impossible to tell which ones are vegan-friendly. Here are a few to get you started:

Most small-scale cider producers don’t use animal products in their drinks, but some of the larger ones do. Here are some of the ones that are vegan-friendly:

Spirits
Most vodkas, gins, whiskeys and bourbons are fine.