Our visit to The Retreat Animal Sanctuary 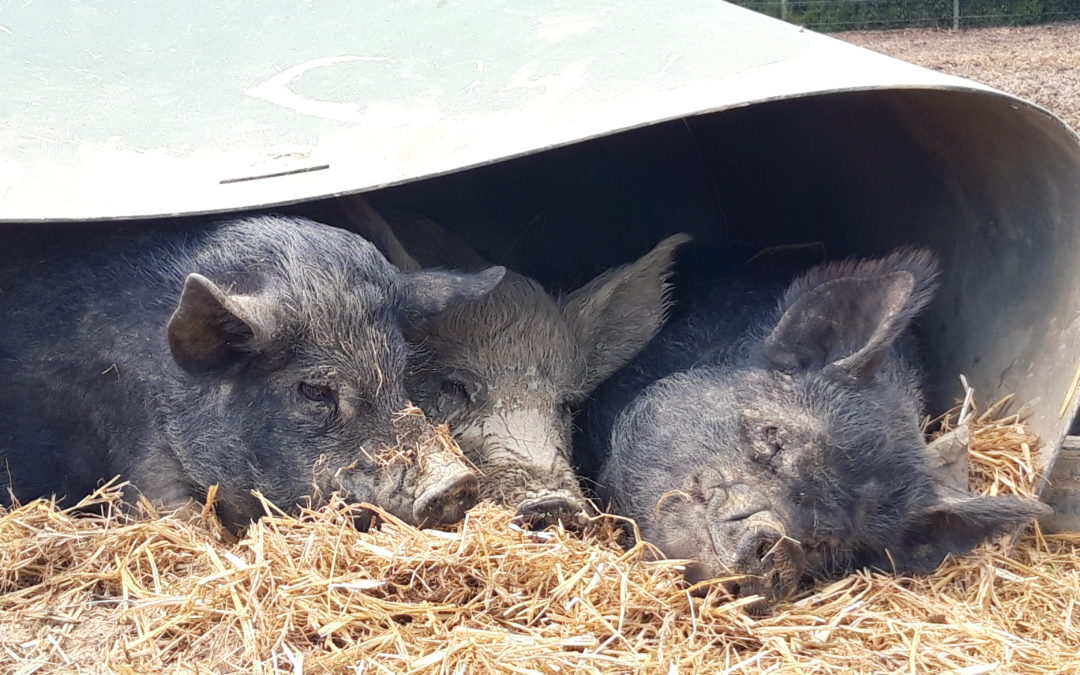 Our visit to The Retreat Animal Sanctuary

As part of the Summer Vegan Pledge, we invite participants to join us for a trip to The Retreat Animal Sanctuary to see all of the rescued animals who live there.

The majority of the animals at The Retreat have been rescued from factory farms and saved from slaughter; current there are more than 1,000 animals living their lives free from harm at The Retreat.

Whilst there was only a small group of us, we still had a fantastic day. The sun was shining and the animals were out in the fields and in their living quarters. Before we set off to have a look around the site, we were treated to an amazing vegan lunch, courtesy of the on-site vegan café!

A huge sign on the wall says: ‘We don’t save them to eat them’– showing that everything they sell in the café is 100% vegan. From vegan sausage rolls and pies, to toasties and full English breakfasts, the café has a huge menu which shows that going vegan doesn’t mean going without.

Billy, one of the co-founders of The Retreat, gave us a personal tour of the sanctuary which is set on about 50 acres of land in the Kent countryside.

Despite having so many animals to care for, Billy remembers all of their names and backstories. We heard the story of animals like Lara the cow, who was saved from certain death because she has disabled back leg, which means she would have been unable to breed. And the goats who were saved from slaughter after the farm they were being raised on closed down. The Retreat takes in many animals who would otherwise have been killed because they have some health issues, such as disabled legs, which would have made them unprofitable for the farming industry; at The Retreat, every individual matters.

In between all of the heart-breaking stories was the knowledge that these animals are the lucky ones. They get to live the rest of their lives free from harm. It really cements how going vegan is truly the best thing we can do to stop animals from suffering.

Please see some pictures of the animals who live at The Retreat below; and if you would like to support the work that The Retreat does, please click here. 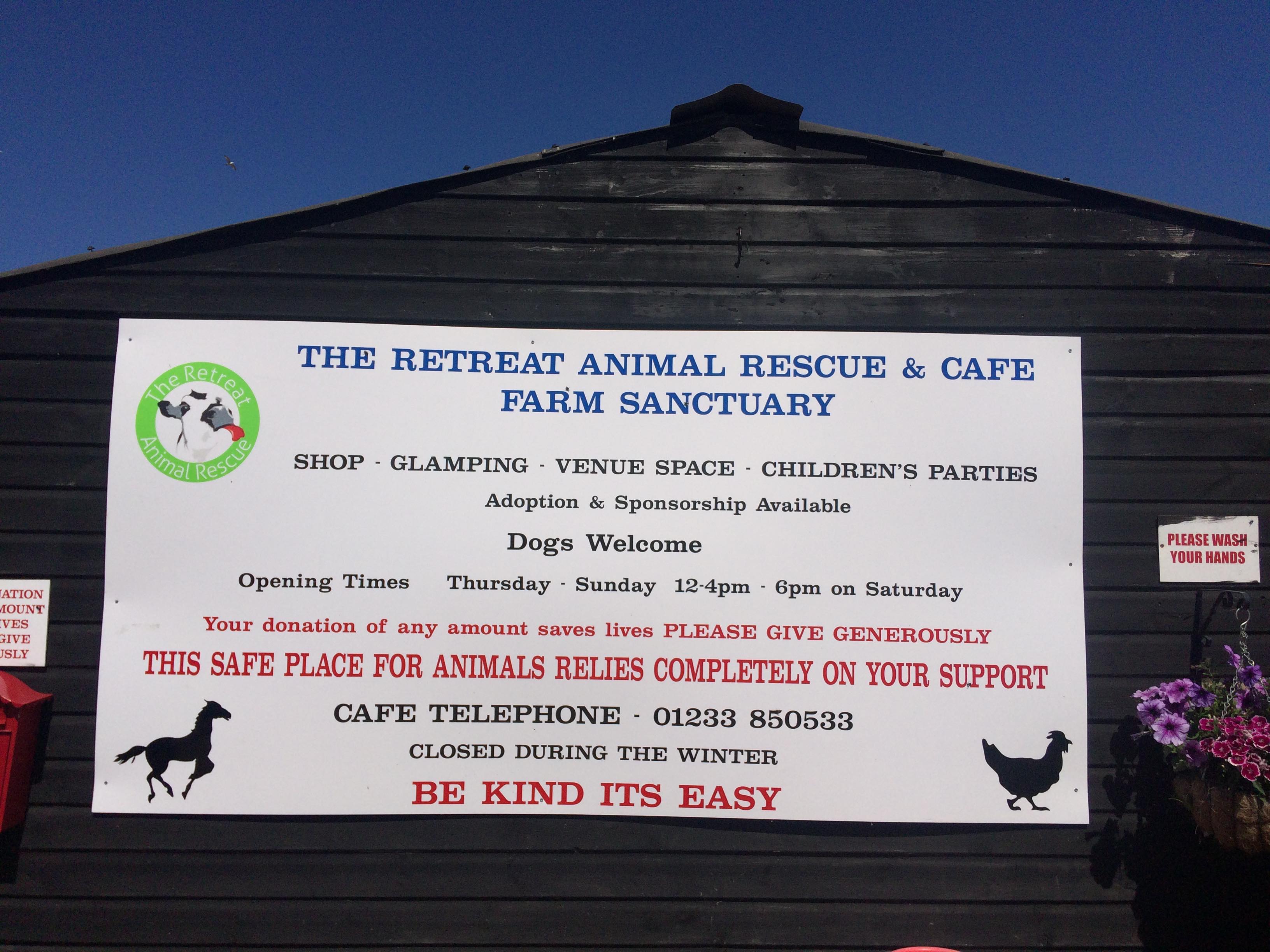 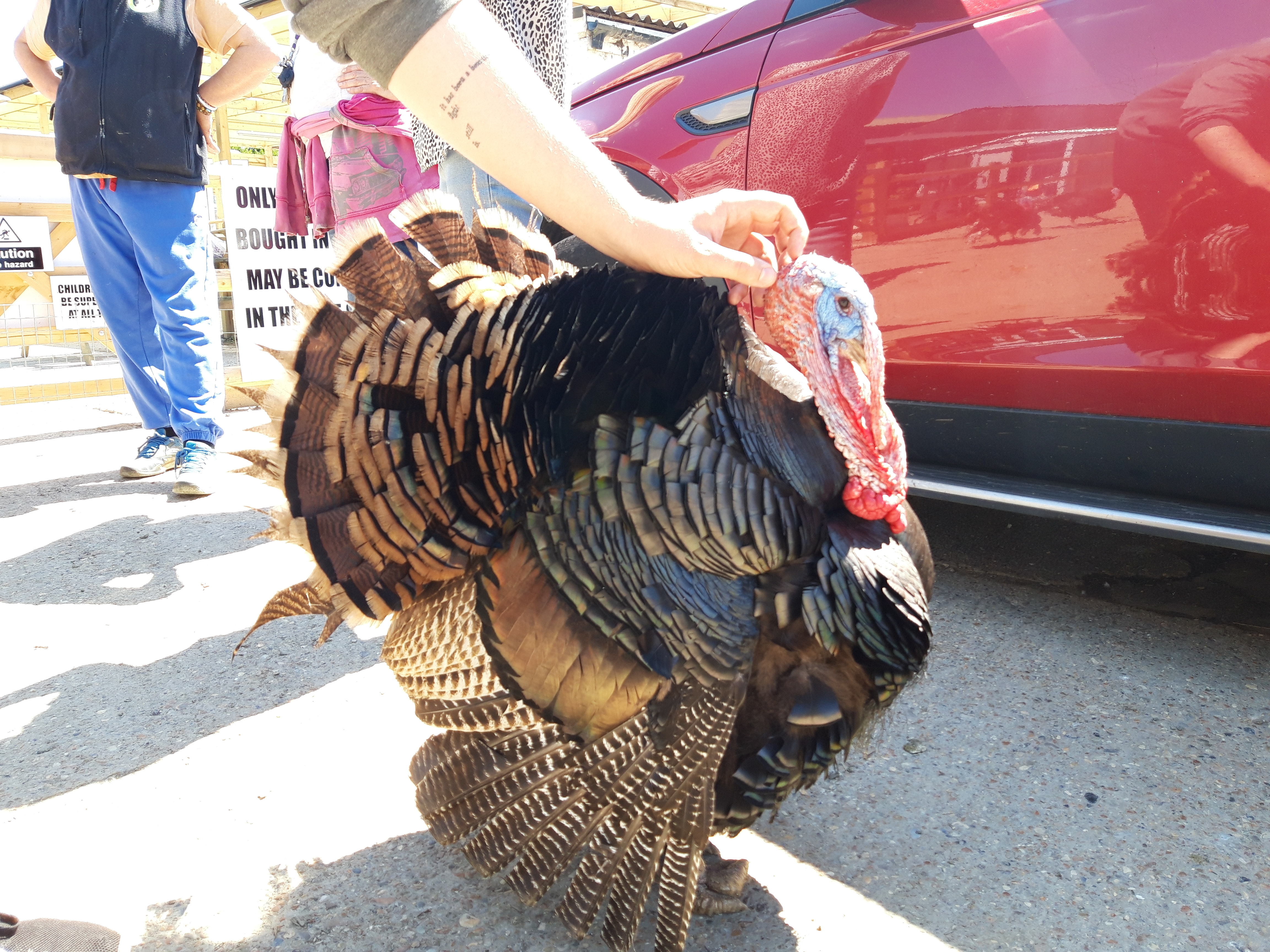 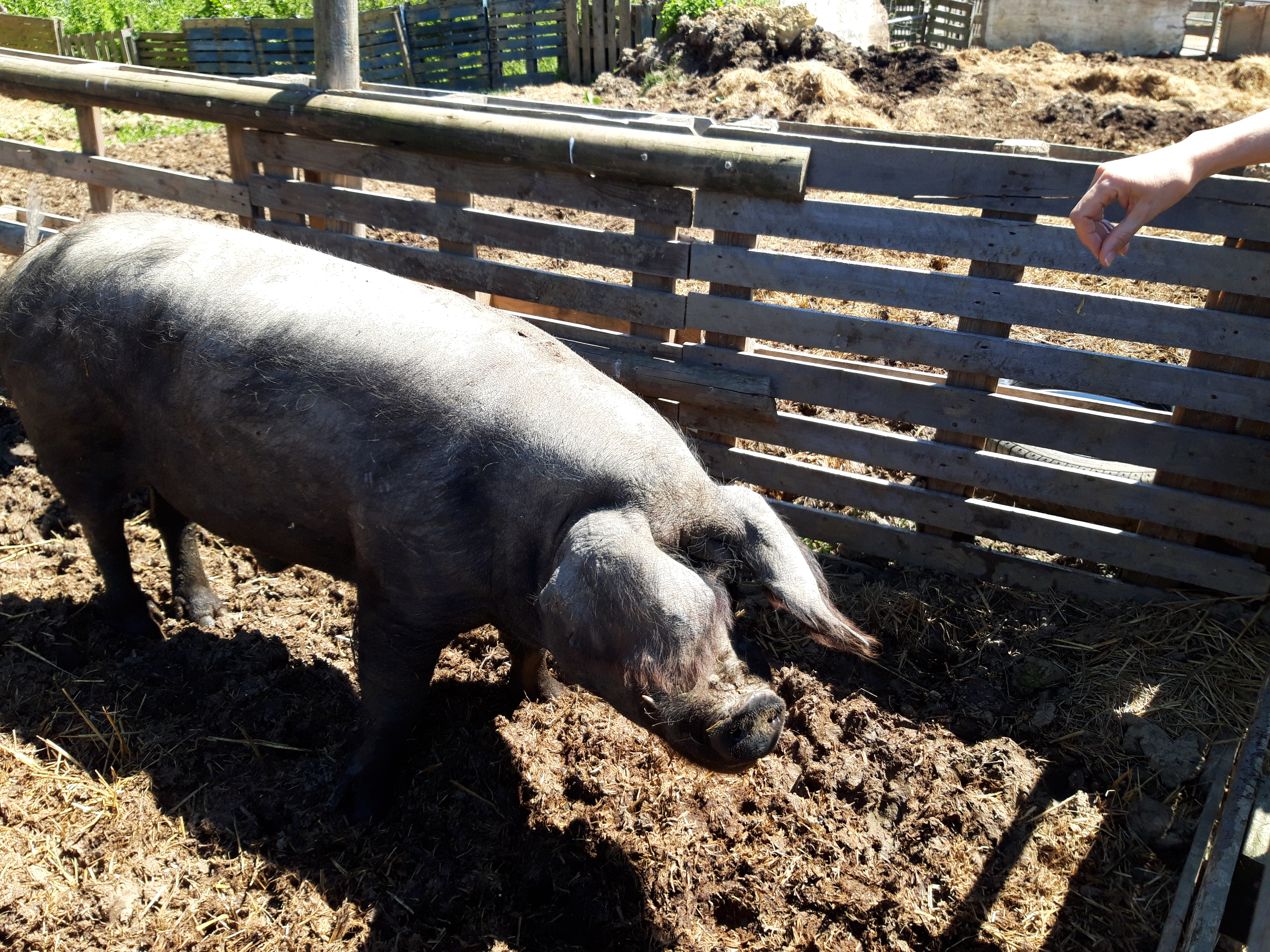 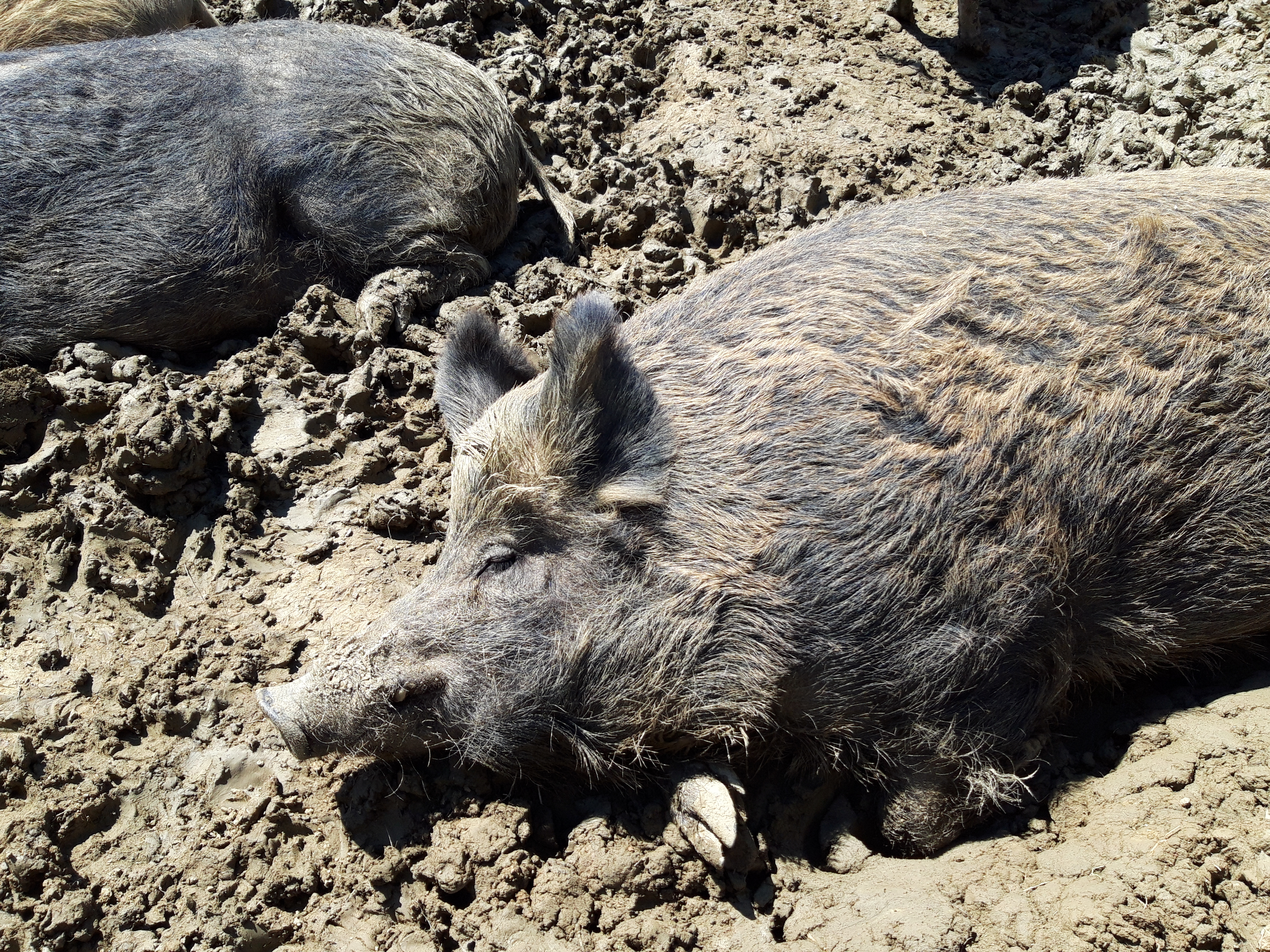 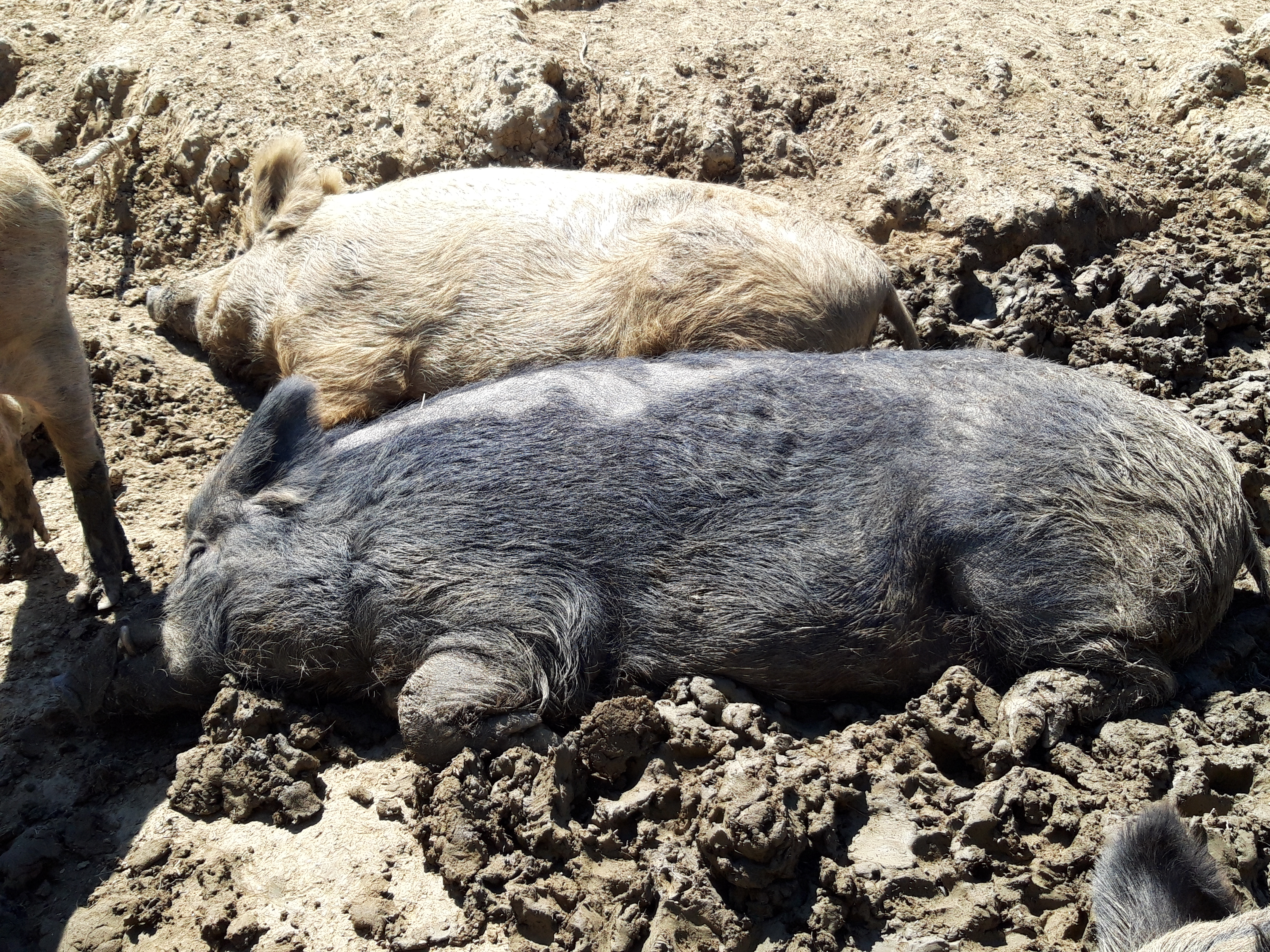 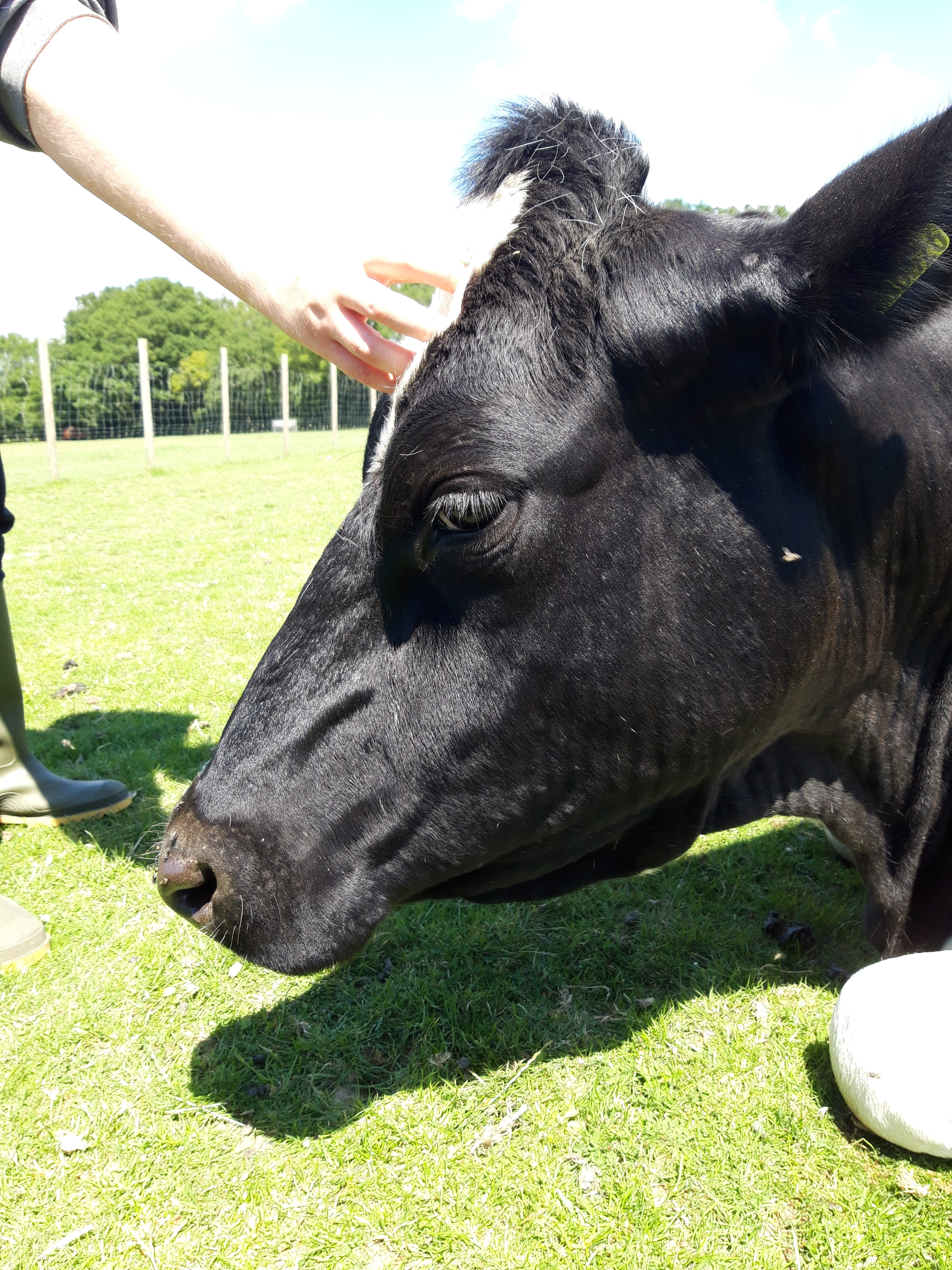 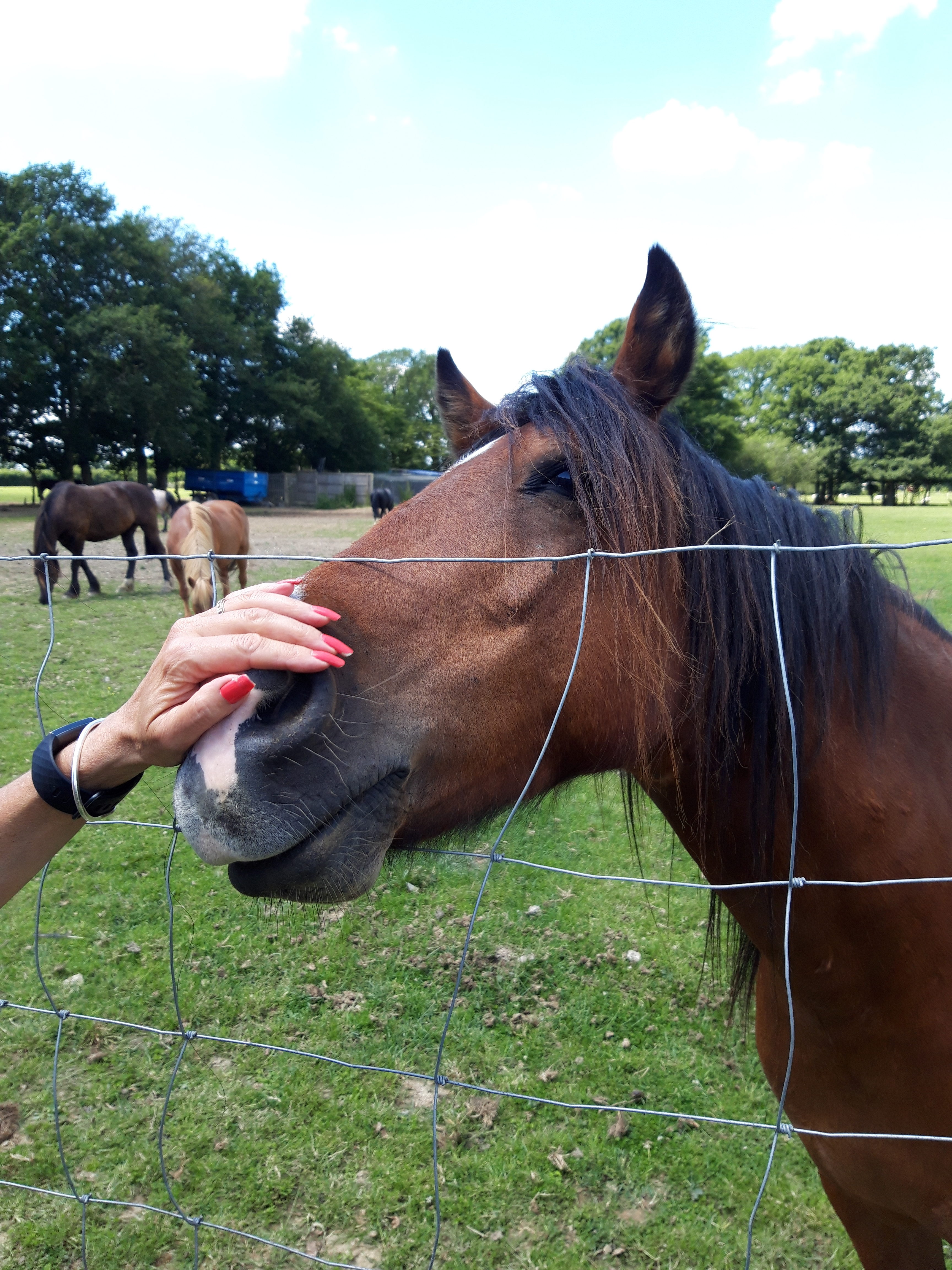 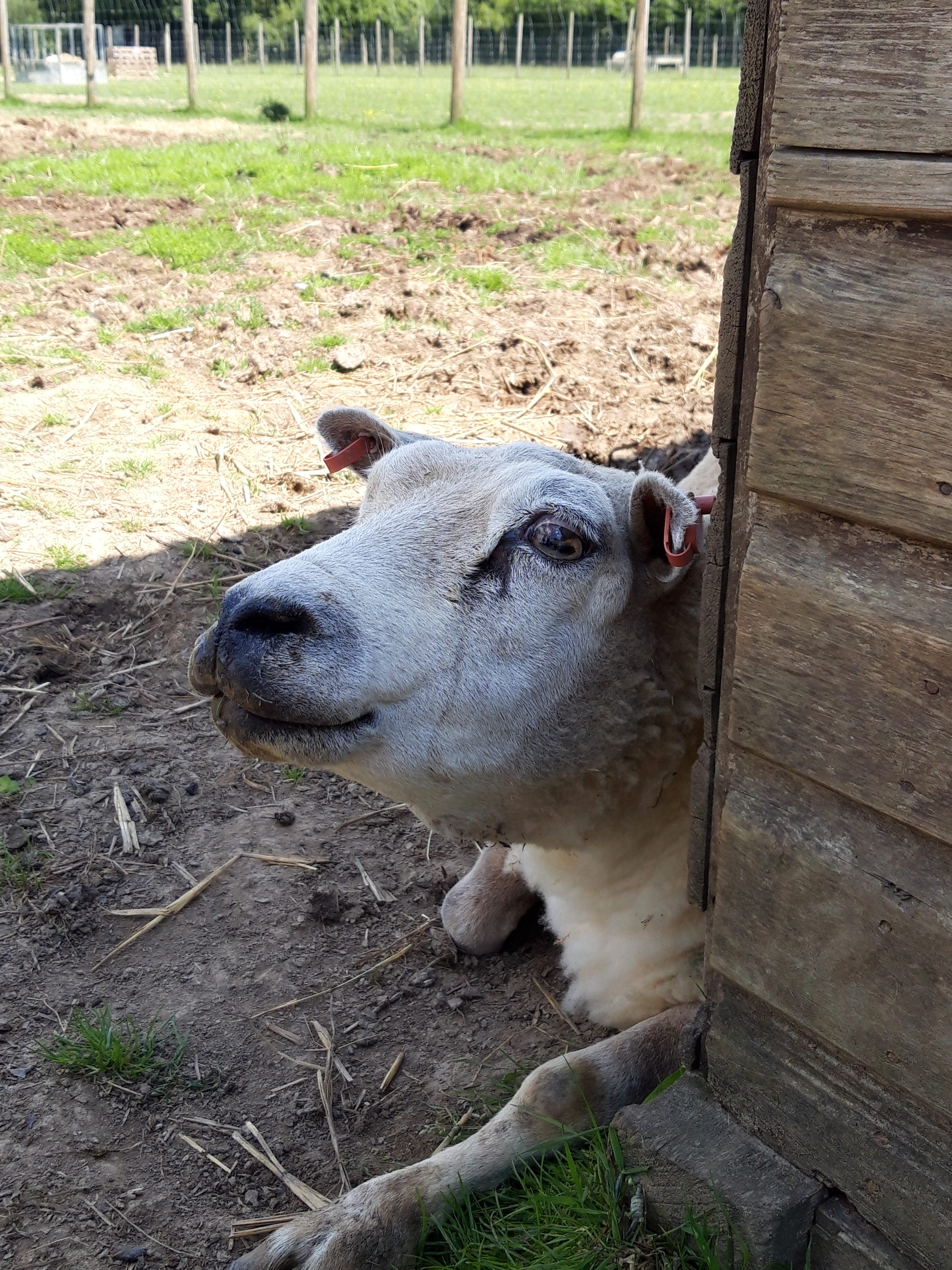 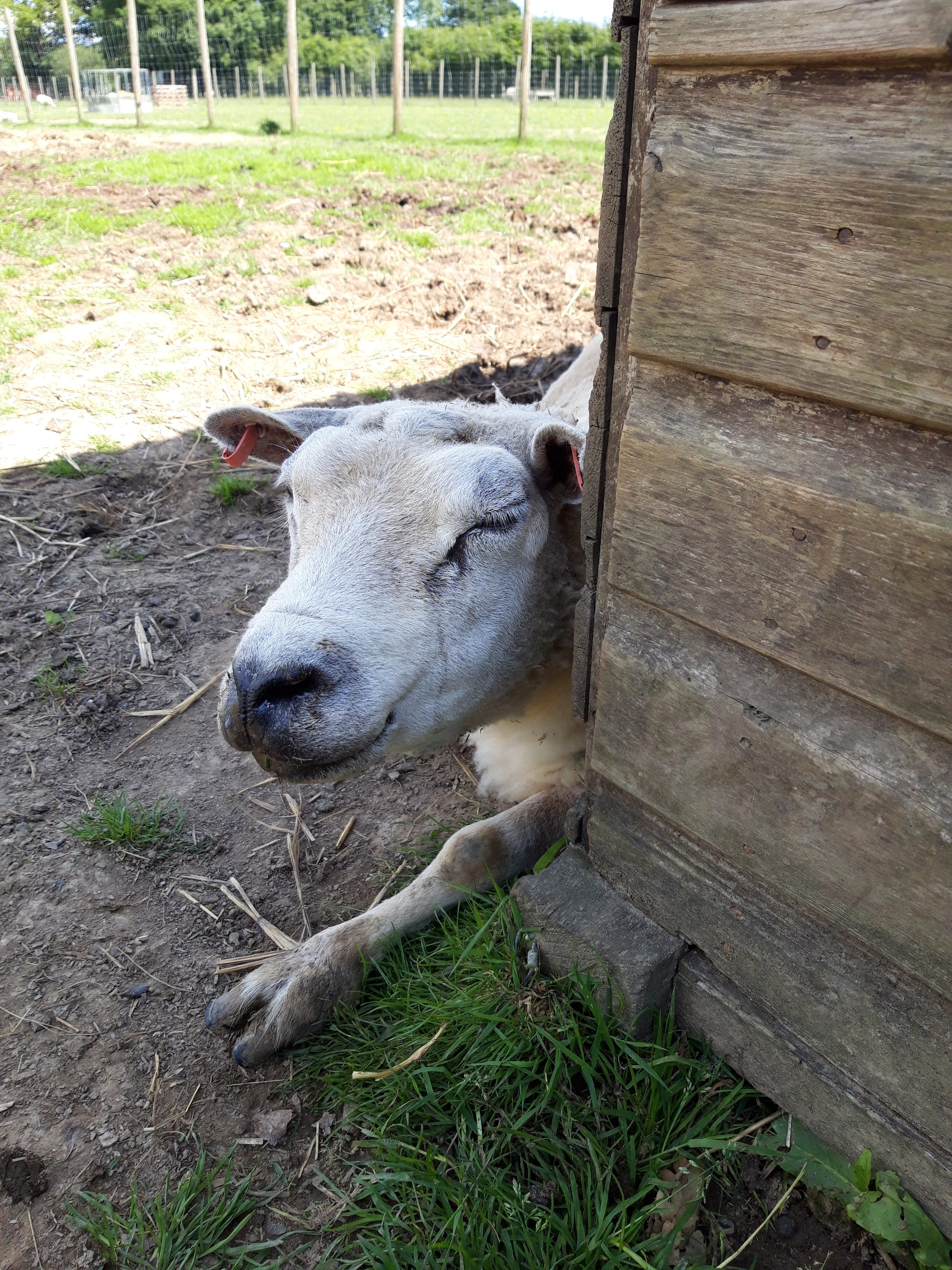 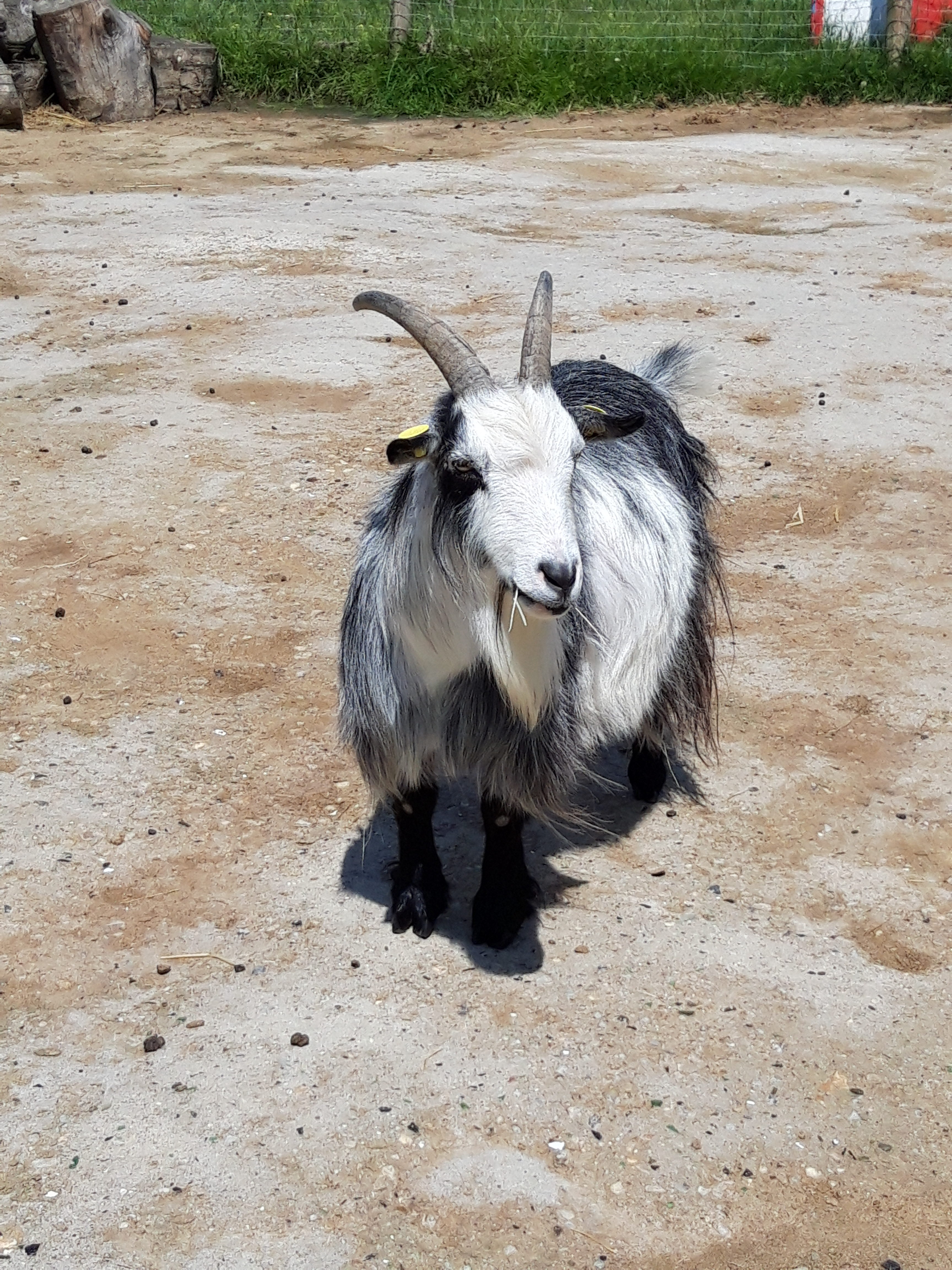 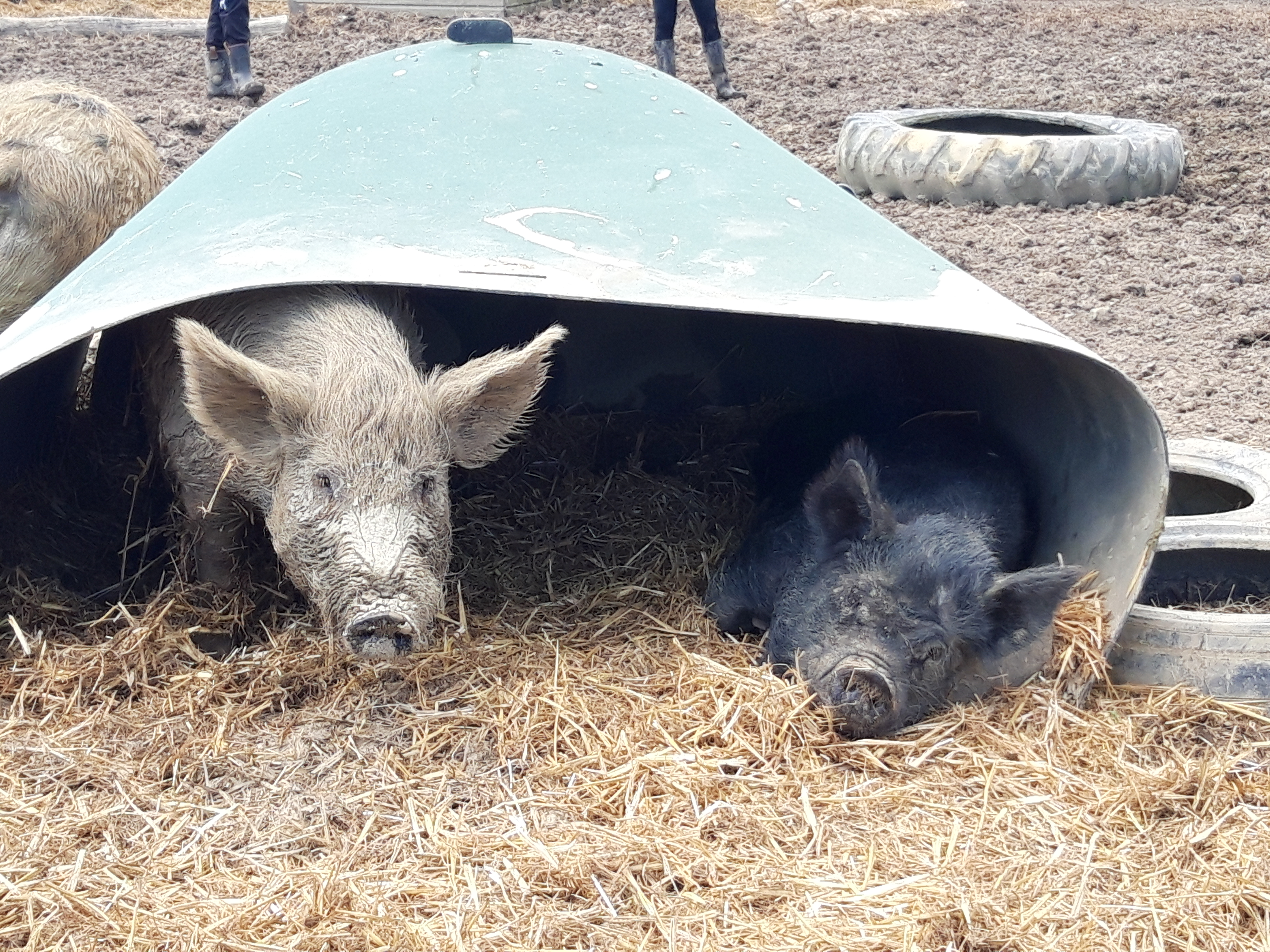 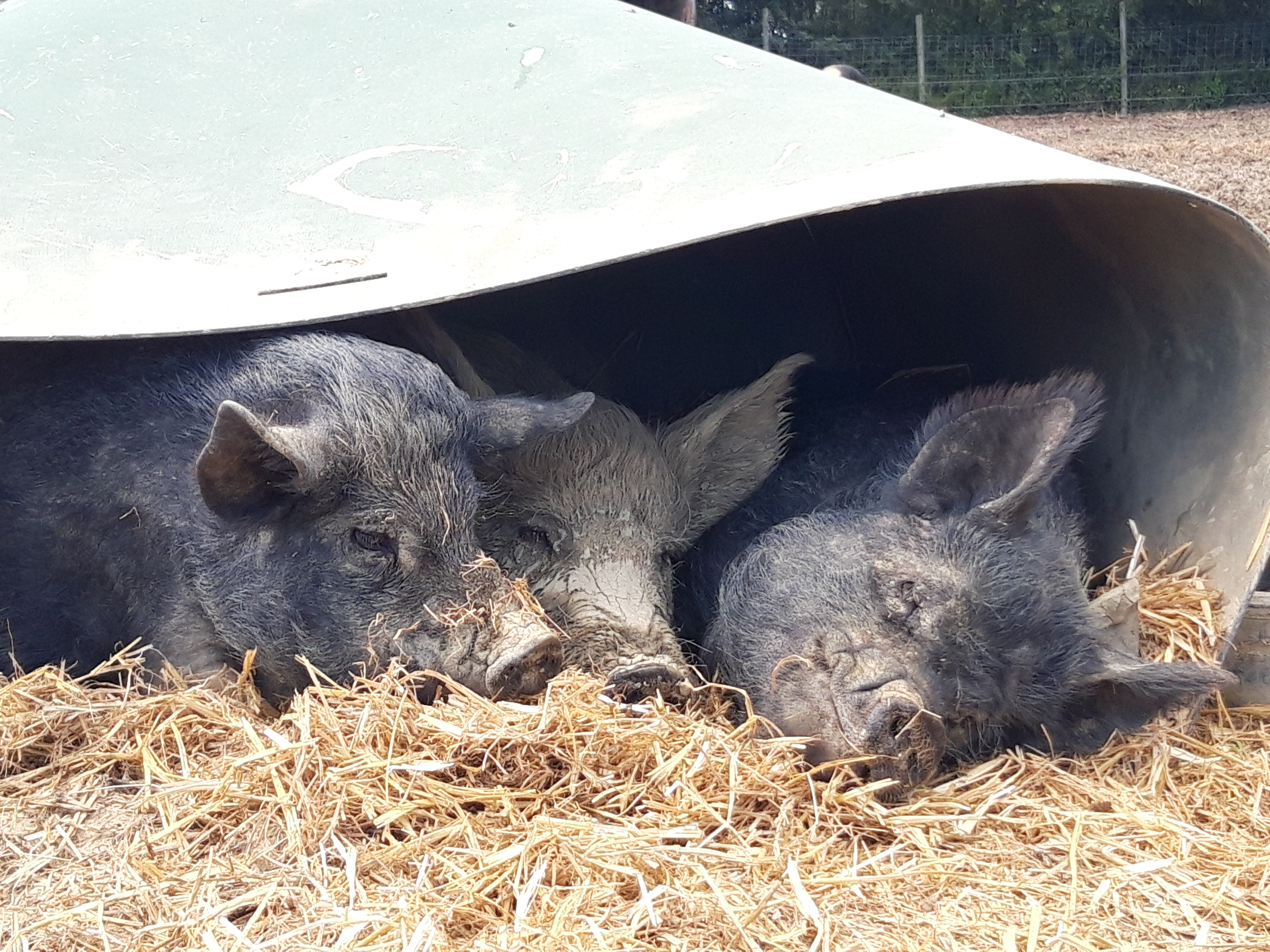 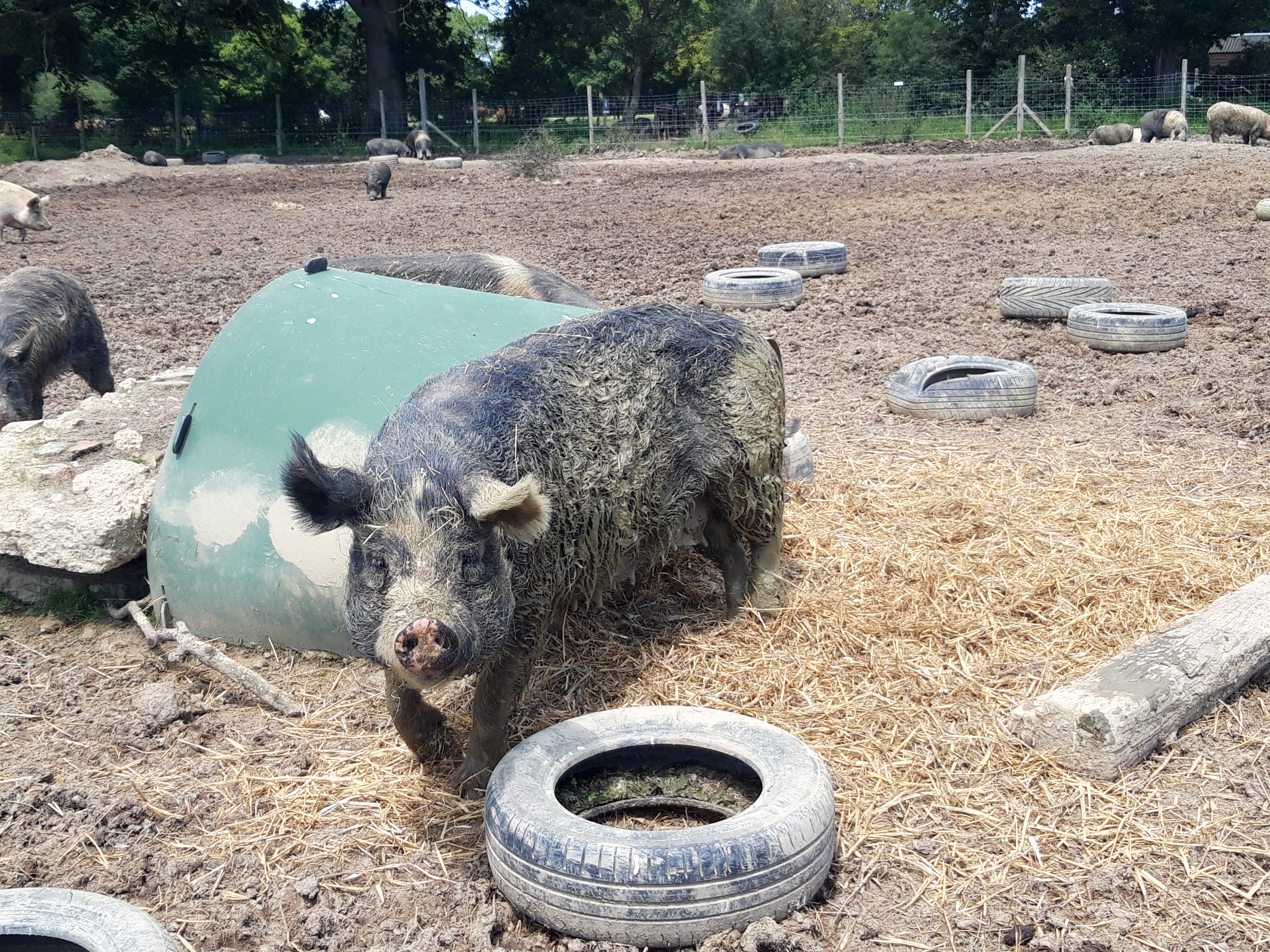 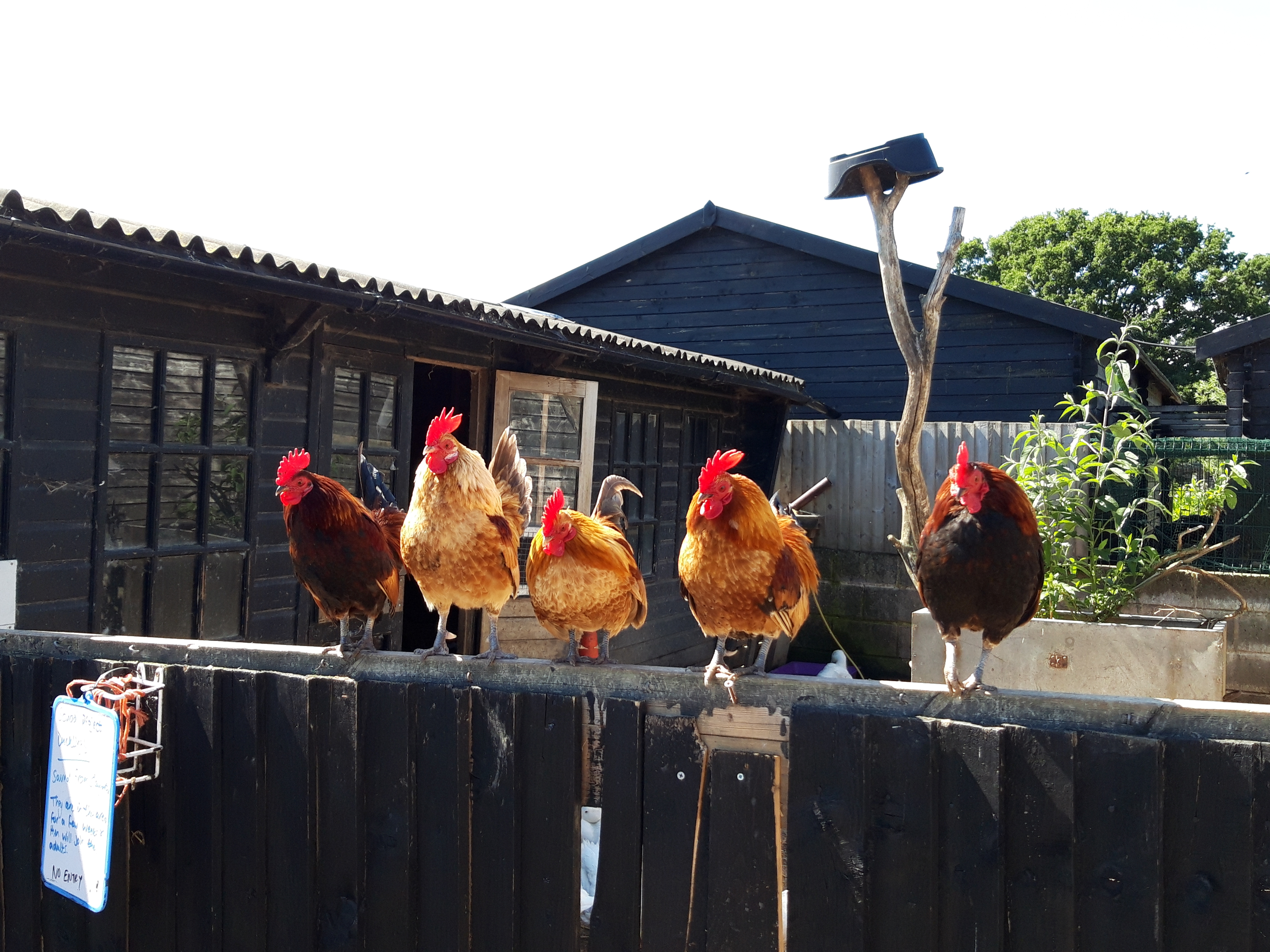 These roosters were saved from a school hatching project 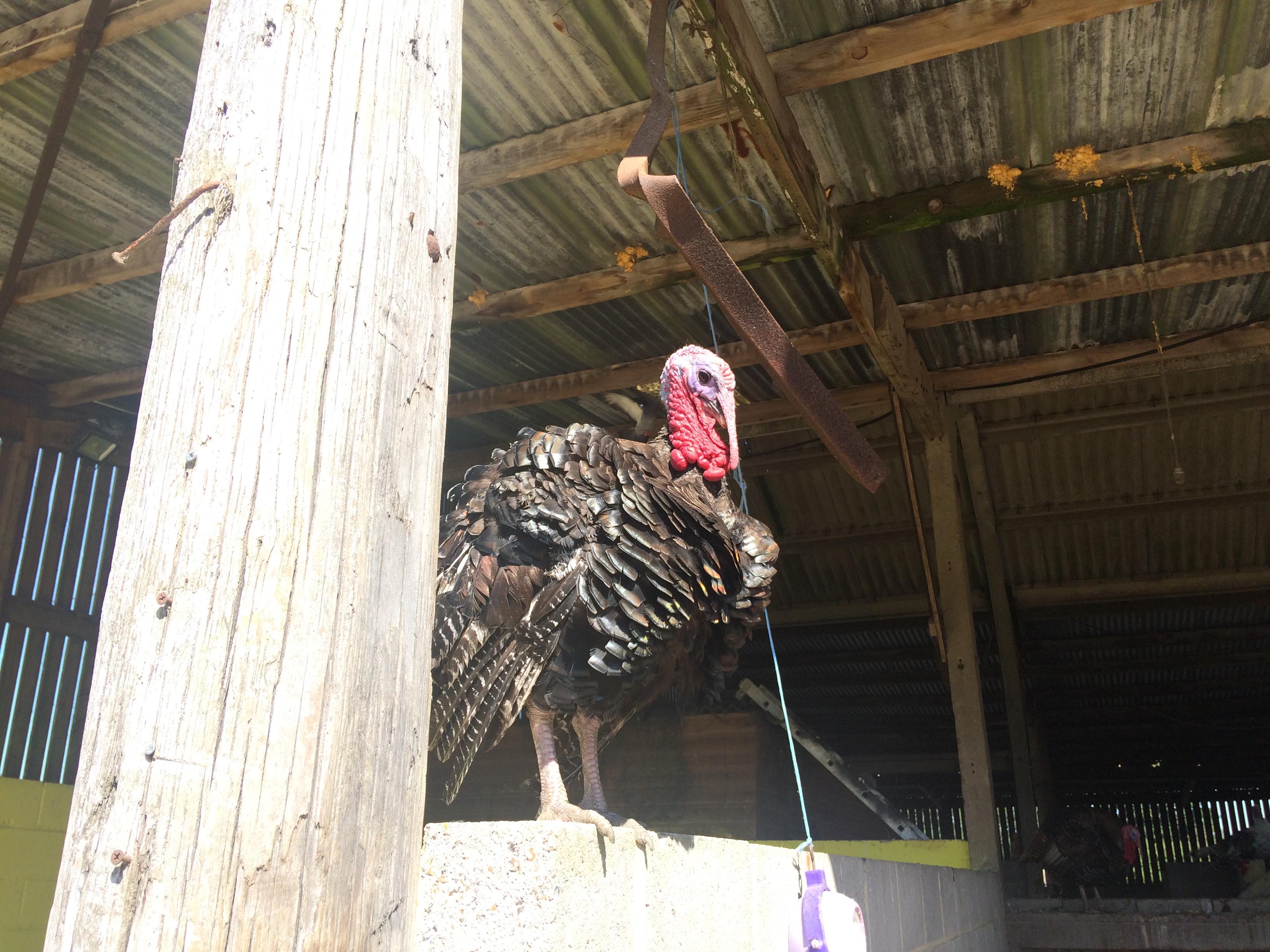 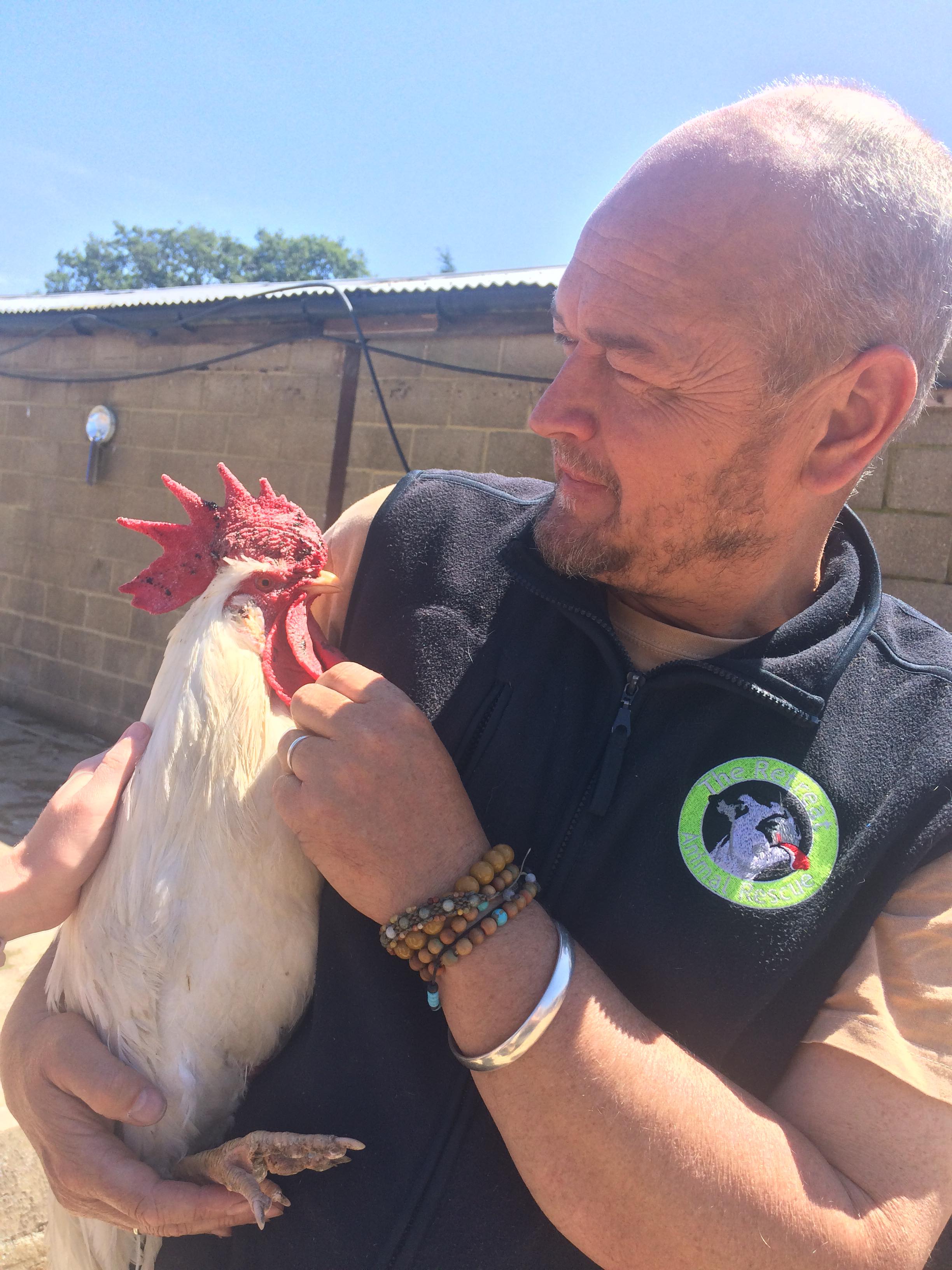